Your home for all Reel and Real discussions.
http://forum.reelsociety.com/

by NSpan
Update: Okay, I didn't have proper double-features for either of these Movie Club selections--so I just jammed them together into one delicious Movie Club sandwich. I don't mean for one to take precedent over the other--try to consider them both as legitimate selections. 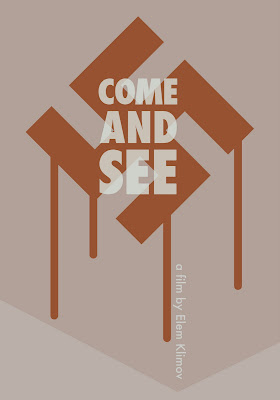 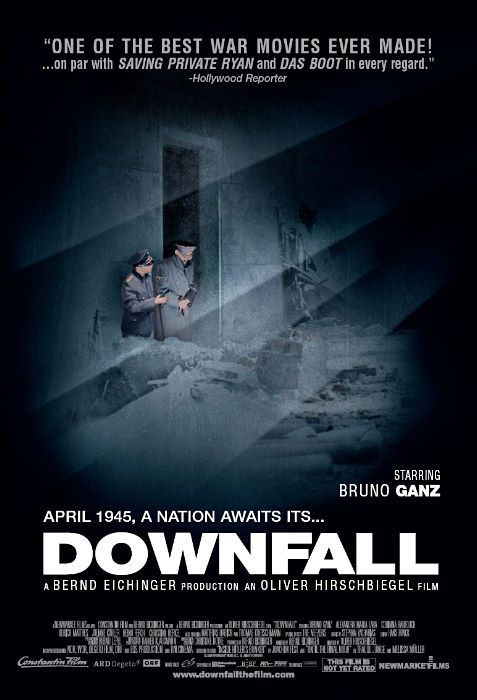 by becs
Where are you picking these from? I've only ever even heard of two of these new movies you posted

by numbersix
I checked the plot summary on IMDB, and it sounds amazing, although pretty disturbing

by NSpan
Sorry I didn't do a poll like usual--I'm still wide open to suggestions. I just did a little reading on some supposedly "great," albeit obscure, films that might be appropriate for the club. These are what I came up with. I was slightly selfish by only picking movies that I, too, have not seen. (I wanna play too!) So I can't promise anything in terms of quality, but I did put a lot of thought into the titles I ended up posting. I think we'll all find something we like in the new batch.

by NSpan
Any suggestions for the double-feature? I almost added Downfall, but I wanted that to have its own unique Movie Club entry. Though, I suppose I could still put them together.

by numbersix
Well, Iºm happy with these suggestions, mostly because I don't know them and they sound good!

Wow. I was speechless at the end of this film. I certainly wouldn't call it "entertaining"--and, for the average movie-goer, I'd never suggest them attempt to endure this experimental film. That said, I think this is a MAJOR cinematic achievement. An absolute MUST SEE for any self-proclaimed film-buff, particularly those interested in the history of film and/or the technical aspects of film-making. It starts off like a strange dream-sequence (reminiscent of the work of Werner Herzog--Aguirre, the Wrath of God specifically), but it escalates into a full-scale surrealistic nightmare. The production visibly grows with the intensity of the story. The first half of the film could've been filmed on a shoestring budget with no more than a handful of people comprising the cast and crew. However, by the end, it becomes clearly evident that this is a HUGE production. There are hundreds of actors on-screen at a time, and the story goes from deeply personal to intensely nationalistic. The film culminates in the ultimate act of cinematic catharsis for an entire people (Russians who endured the wrath of the Nazi party in Holocaust-era WWII, particularly the Jewish Russians--though they were clearly not the only victims).

The nationalism borders on jingoism--but, as an impartial viewer (considering the circumstances of the real-world events), it's very difficult to deride their intentions. Amazingly, they manage to portray Nazis in a worse light than ever before--a feat I thought impossible, as no other group has been painted so unsympathetically throughout the history of film (or literature, or art in general for that matter). But the inherent evil and unrelenting maliciousness of these antagonists knows no bounds here. They are--literally--manifested in a vile, monstrous orgy of violence, rape, and murder. The only sign that these creatures might be human comes during the finale when the tables are briefly turned on them.

If one was able to take a step back from the film and see it objectively, detaching all emotion, it's clear that the protagonists of the film (and, therefore, the filmmakers and those involved in the production) could nearly be classified as mindless zealots bent on rectifying past injustices. But it's impossible to remove emotion from the equation, and you find yourself sympathizing with (or, at least, for) these fanatics.

Come and See is in no way a "good" film--in terms of quality or even in a broader moral sense. It isn't "fun" to watch. But it's an IMPORTANT film. No act of group-catharsis has been filmed so poignantly before or since. It is an amazing collective effort. It is an achievement to be witnessed--not by everyone, but I imagine the people reading this may be amongst the 1% of people that would benefit from having seen it. Just don't go into this one lightly.

by numbersix
Having seen Come and See, I would say Salo (or 120 Days of Sodom) would be an interesting counterpart. Both eschew conventional narrative in order to make piercing points. Both tend to delve into villainy in ways never seen before. Both made me cry in the shower.

by numbersix
Also Rossellini's Germany Year Zero would be another suitable partner.
All times are UTC-04:00
Page 1 of 1